PROJECT: Rockhampton Region to be recognised as the eastern gateway to Northern Australia.

Northern Australia includes the parts of the Northern Territory, Queensland and Western Australia that are north of the Tropic of Capricorn, an area of approximately three million square kilometres.

The annual conference will have 9 Keynote Presentations as well as over 90 concurrent presentations. Click here to register. 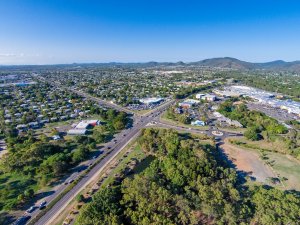