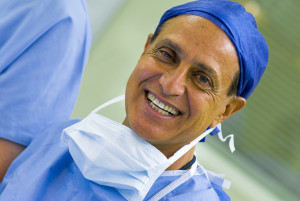 At the time of the 2016 Census, health care and social assistance was the largest employing industry in the Capricorn Coast and Rockhampton Region (which includes Livingstone Shire Council and Rockhampton Regional Council), accounting for 6,949 (4.0 per cent) of the region’s employed workforce (Table 1). Other significant industries included retail trade (10.3 per cent), education and training (10.1 per cent) and construction (8.0 per cent).

Mining experienced the highest percentage growth of employed persons by industry between 2011 and 2016 at 20.7 per cent (Figure 1), followed by administration and support services services (17.8 per cent) and agriculture, forestry and fishing (17.0 per cent). The manufacturing industry experienced the largest decline (-30.9 per cent). Between 2011 and 2016, health and community services had the greatest increase in the number of persons employed of all industries (579 persons), followed by education and training(562 persons). Manufacturing had the largest decrease in persons employed of all industries (–1,166 persons). 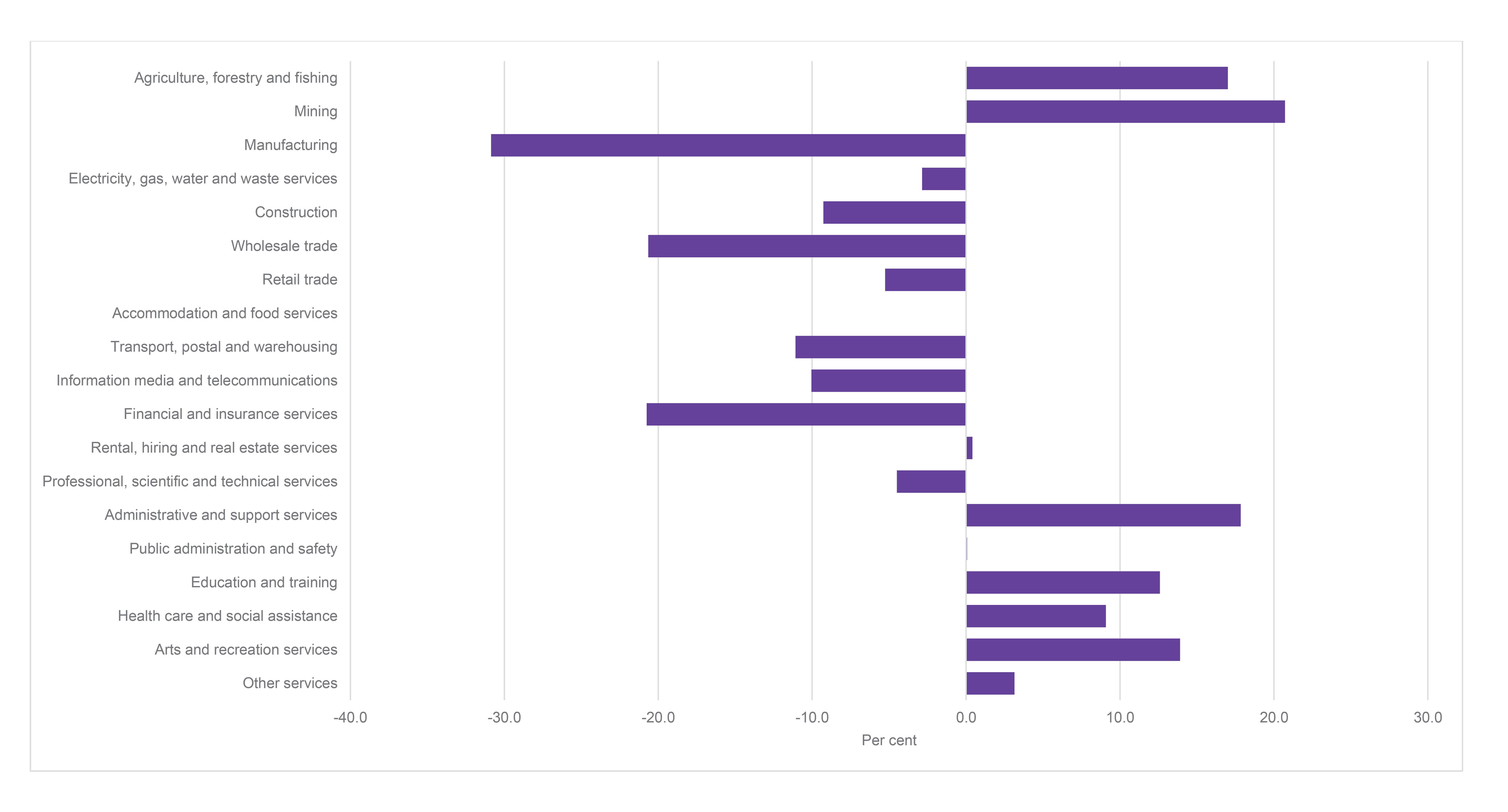