Vice-chancellor of CQUniversity, Professor Nick Klomp, has reviewed the  post-schooling system that divides school leavers into those who chose university and those who choose an apprenticeship and he has found a wall of inequality built into the system. Read on for his opinion on how apprenticeship training may have served our economy for a time but training has remained stuck in a bygone era while the world has moved on. 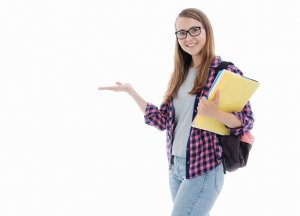