The Capricorn Coast and Rockhampton have recently featured in a New Zealand Media Campaign, as part of work in partnership between Capricorn Enterprise, Tourism and Events Queensland and our Southern Great Barrier Reef partners in Gladstone (GAPDL) and Bundaberg (BNBT).

To tempt Kiwis to escape their winter weather in favour of Queensland sunshine, award winning radio personality, Jason Reeves, along with  content creator, Moehau Hodges-Tai, visited on a famil recently. They produced a suite of videos and promotions across New Zealand Media and Entertainment’s Coast Radio and digital channels. In support of this, NZ Herald featured a double page of ‘Top Things to do in the Southern Great Barrier Reef’.

Although the weather wasn’t in our favour during their visit, Jason and Moehau managed to make new mates with some of our locals, enjoying the region’s hospitality and natural wonders. Here’s a selection of their work: 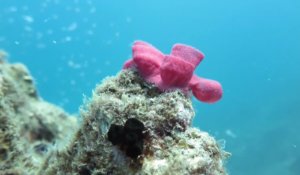 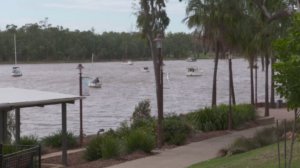 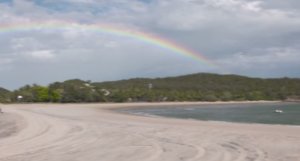 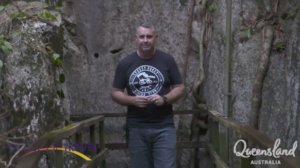 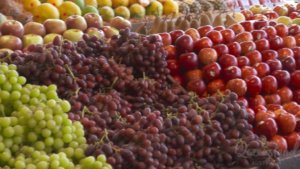