With the next Queensland election able to be called any time between now and early 2018, Capricorn Enterprise has invited state leaders to present in September and October as part of our Political Leaders Series.

The region’s businesses and leaders are invited to attend a series of events featuring Queensland’s political leaders and hear about their vision for our state’s future.

The first in the series starts with a lunch, featuring the Premier and Minister for the Arts, the Hon Annastacia Palaszczuk MP.

This will be followed by the second lunch featuring Leader of the Opposition and Shadow Minister for Arts and Major Events, Tim Nicholls.

The third lunch of the series will feature Senator for Queensland, Senator Pauline Hanson, and Steve Dickson MP, Member for Buderim and Queensland Leader One Nation.

This is a unique opportunity to hear from and question political leaders on key priorities for our state and region, so please register early.

The series has been designed for business people and the wider community to understand how party policies could affect their business and our broader region. 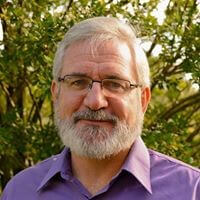 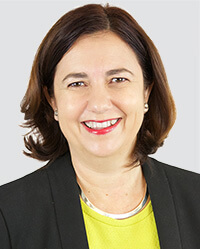 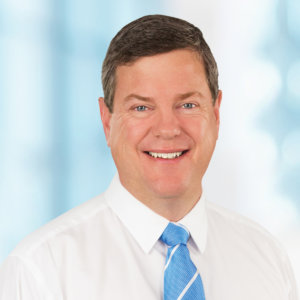 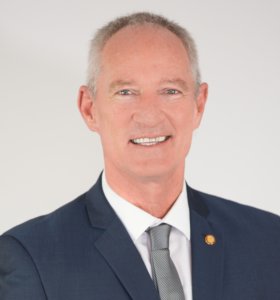 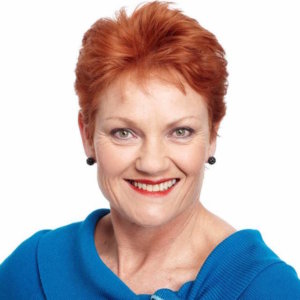