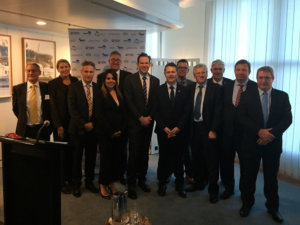 Federal Member for Capricornia Michelle Landry said “Our federal government is investing a lot on the nation’s north – including $132 million for Rockwood Weir that would benefit Rockhampton, Gladstone and Yeppoon and $3 million for a feasibility study into Urranah Dam near Mackay; as a well as $225,000 to improve water supply for Clermont.” 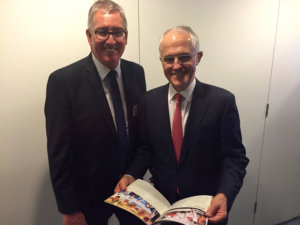